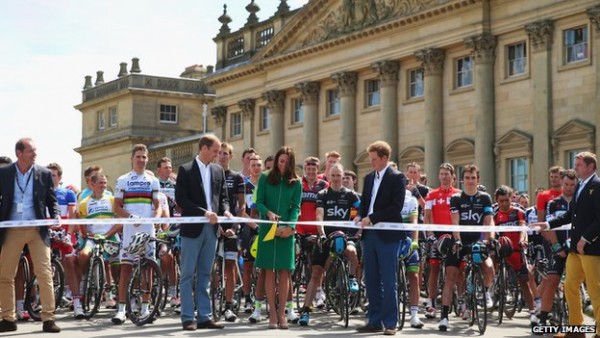 Following the success of the Tour de France Grand Depart from Yorkshire and like the London Olympics, much speculation was placed on the legacy from an historic few days and how Yorkshire would build upon staging this iconic sporting event.

Research just released has found that 25% of the UK population now wish to visit Yorkshire, with more than 30% of those questioned said that their opinions of the county had positively changed due to the sporting event.

Research also found that new visitors to the county were more likely to visit the towns and villages highlighted by the Tour de France coverage, rather than the major cities. This can only have a positive impact on the local economies.

With the greater use of technology in modern day working life, there has always been a strong trend of those currently based in London and the Home Counties to move back to “their roots” in Yorkshire. However with the worldwide media coverage of Le Tour, it would appear that many more could be tempted!