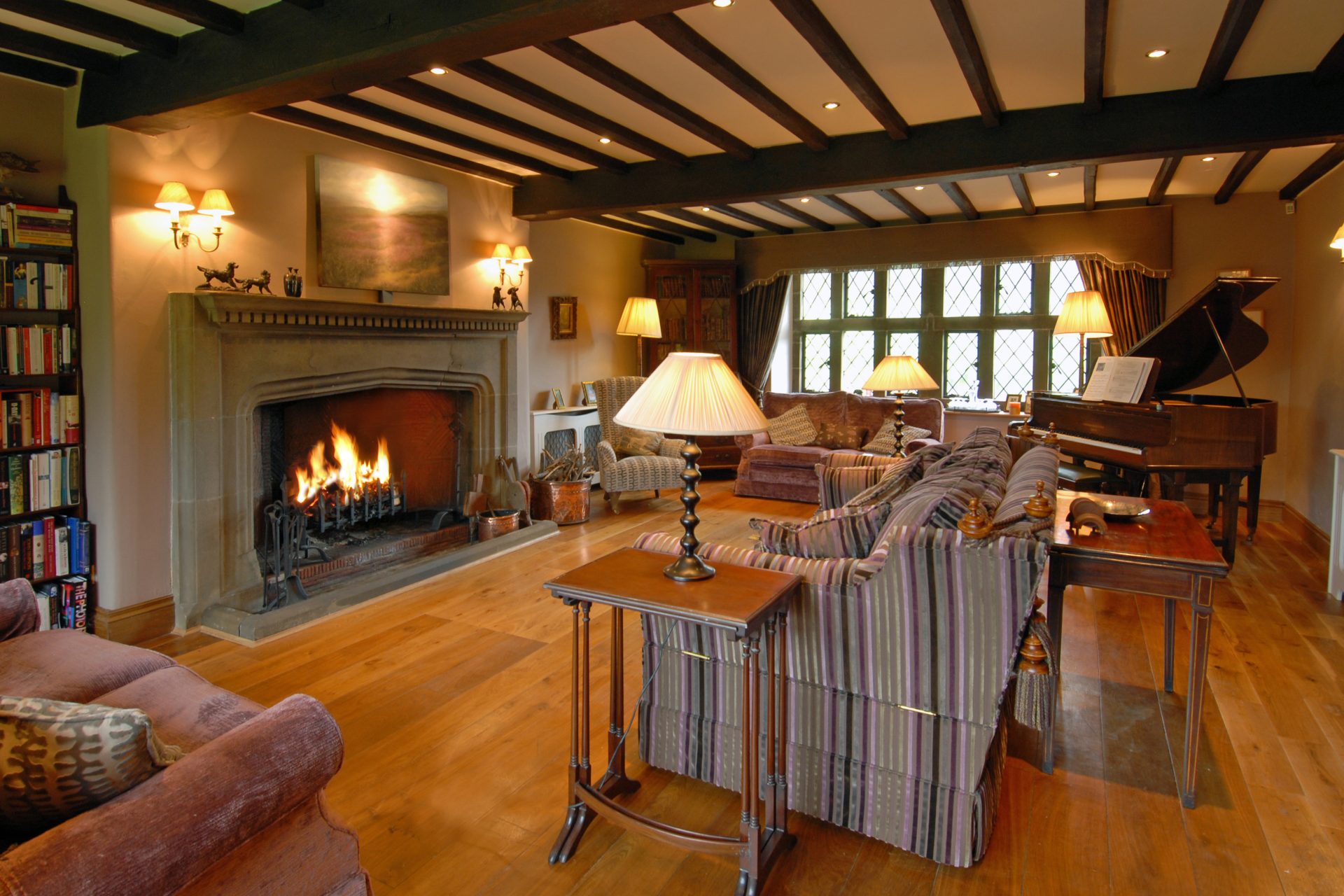 Why is the Yorkshire Property Market Performing so Well?

It’s time for the current space race between Branson and Bezos to step aside. Yorkshire has its own property rocket, which has recently hit new heights in the stratosphere. The relentless pace in the market has been nothing short of remarkable and has propelled us to these previously unseen levels. Many have been caught out by surprise and of course, the usual Doomsday merchants have been pedalling their stories of some apocalyptic crisis due to a perceived bubble being created. However they’re wrong. This is the new market, a new benchmark if you will and it’s here to stay – which can be both good and bad depending on what side of the fence you are on. Well why do I feel this is the case and what is underpinning our new found success?

Many revert back to The Chancellor’s stamp duty break. Whilst this undoubtedly put the Yorkshire property rocket into instantaneous warp speed, it wasn’t and isn’t the only factor in our incredible success. Pre SDLT break, our local property market was already performing strongly and post lockdown, it was straight back in to action. Many asked the Chancellor not to proceed with his idea as it would create problems down the line, like the cliff-edge panic when it came to an end. However he proceed and nitro-glycerine was poured into the engine. What proceeded, was a time of brutal unrelenting pace in the market. Whilst the tax break has come to an end, the market has continued on this upward trajectory.

In this post-Covid world we now live in, the way we live and what we are looking for has changed in an instant. This has altered the property landscape forever and we are looking at the new frontier. Buyers are now looking for greater space, flexible living with work from home a high priority and more outside space. However most interestingly, I am seeing buyers take a much longer viewpoint. From saying they will buy their next home for about 5 to 10 years, they are now saying 15 to 20 years. This last point has meant that buyers are prepared in many instances to pay above market rates in order to secure a property they want. Their viewpoint is that if they have to pay X more, then this amount over the term of their mortgage pales into insignificance.

It has also been interesting to see more enquiries from international buyers filter through. This has been on the investment front, but predominantly UK ex-pats who have been living abroad, but now wish to ‘come back home’ to Yorkshire. Again, they are strong buyers in proceedable positions, who are adding momentum to the market.

Yorkshire has also seen a migration from those leaving London and the Home Counties, in search of a better lifestyle, combined with the fact they don’t need to be tied to the southern based head office any more. Companies in a post Covid world are looking to make sizeable savings and by having a remote hot-desking workforce, they can cut down their overheads in an instant. We already have two major supermarkets with their head offices here, but recently moves like the BBC to Salford, Channel 4 to Leeds, the Bank of England having a premises in Leeds, various cycling events, endless Yorkshire themed television programmes and Leeds being back in the Premiership, has all meant our beloved county is kept in the public eye for ever increasing periods. Indeed Harrogate has just been voted the third happiest place to live in the country by Rightmove.

Any of the above points on their own would have sufficed to put a bit more oomph into the market. However when they all lined up at the same time, it has set a blistering pace. Yorkshire is leading the way, so the Government can keep their HS2, as we’re heading for the stars instead.