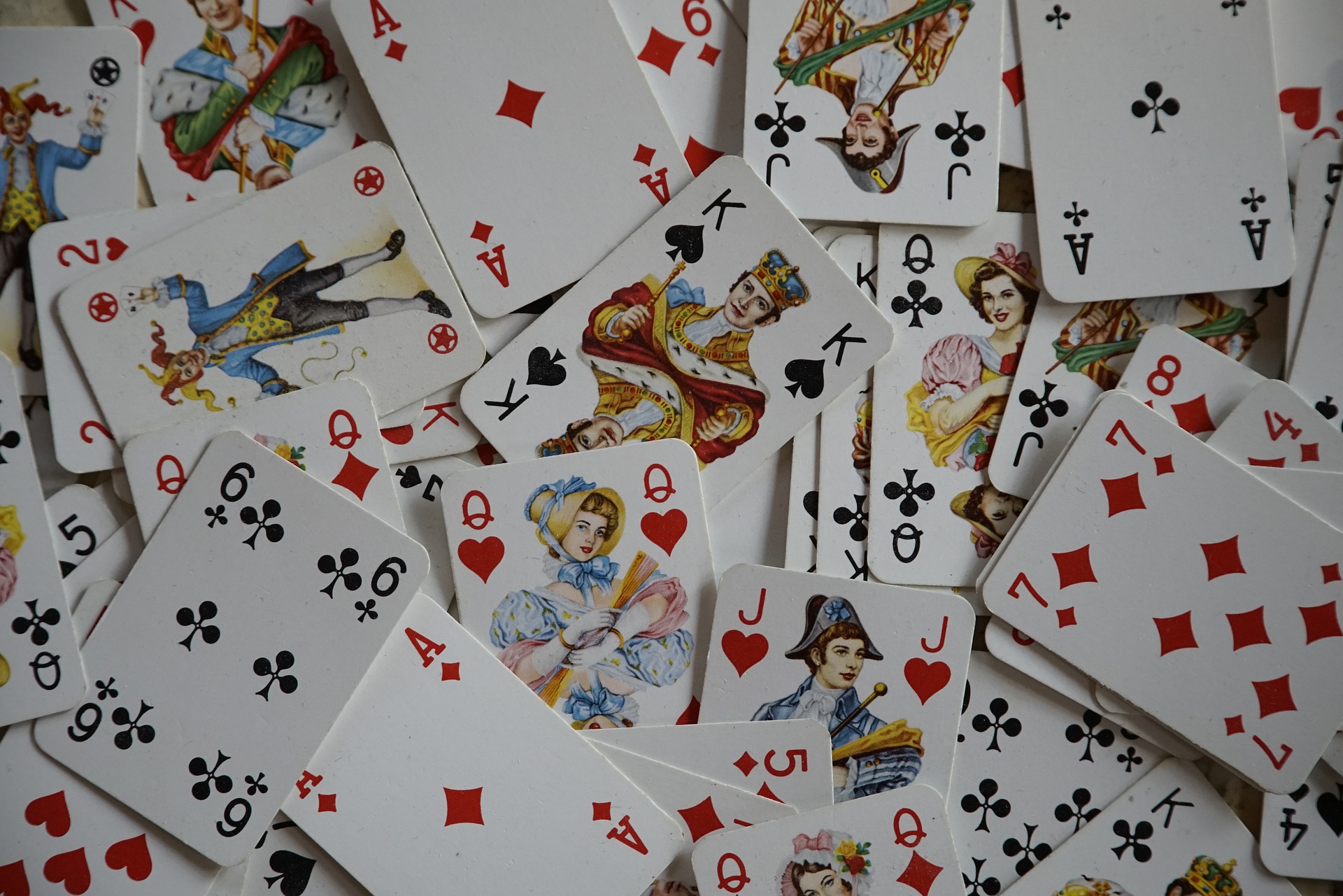 I often think that playing the property game, is like a game of cards. You have to best use the cards you have been dealt to greatest effect in order to achieve the right outcome, whilst not giving the game away. One is always trying to secure that elusive ace card, or at least to be treated like royalty.

However, the major difference in the property card game, is that the joker cards often remain in play. This can lead to some interesting results, however it’s not necessarily in the way you think. Afterall, can a fool really fool a fool?

This question often comes about when discussions about guide prices comes in to play and one needs to be wary on how to make the next move – let me explain.

I went to see a vendor, who had owned a property for nearly one year. They felt that by securing planning permission for a change of use, it had immediately added 25% in value. Sadly this was nowhere near the case. Whilst I could quote several sold property examples, statistical analysis and property market research – the vendor still felt that their home was worth a record amount above market rates. As such, I had to gracefully step aside and watch this game play out.

The vendor felt that as the market was accelerating so well, they could take advantage and chance their luck. However there were several major flaws with their thinking. Most importantly, buyers are very well informed and researched. They will have seen a mile off that the vendor was trying to bluff their way through, which will have been poorly received by them and stifled initial interest. Limited viewings, would have meant little chance of even starting a conversation about an offer.

As such the vendor would be left languishing in the market, would be faced with the inevitable price reduction, plus would have all this information recorded by the plethora of property websites, which immediately puts them on the back foot.

That said, I still couldn’t understand where these ideas of grandeur had come from. The vendor opened up and said that whilst other property professionals had corroborating thoughts, one had granted their wishes of a top valuation. This all now started to make a bit more sense.

The other side of the story was that the vendor was being played by an agent who was looking to build the number of instructions on their books and to use the vendor for marketing and promotion for their business. They knew that by sidling up to the vendor and agreeing with their heady aspirations, they would secure the instruction. However what was the end game?

You see, even if the vendor and agent managed to maintain their poker faces and secure a buyer at this top level – their solicitor, bank valuation and building survey would most likely put an immediate end to this dream by confirming that it was indeed an over-enthusiastic level. This house of cards would then come crashing down and no one likes going back to square one.

So is it the vendor or agent in this example who are playing the joker card? Afterall who was going to win? Sure enough, the property remains on the open market, there have been limited viewings and no offers. If only they had set their price more realistically from the outset. They would have secured more viewings and would in all likelihood agreed a sale by now, whilst still taking advantage of a strong market.

The lesson is to be wary when you play the property game – some players have a solid hand, others claim to have a royal flush, whilst others keep the jokers in play. However sometimes, you simply need an ace in the hole.