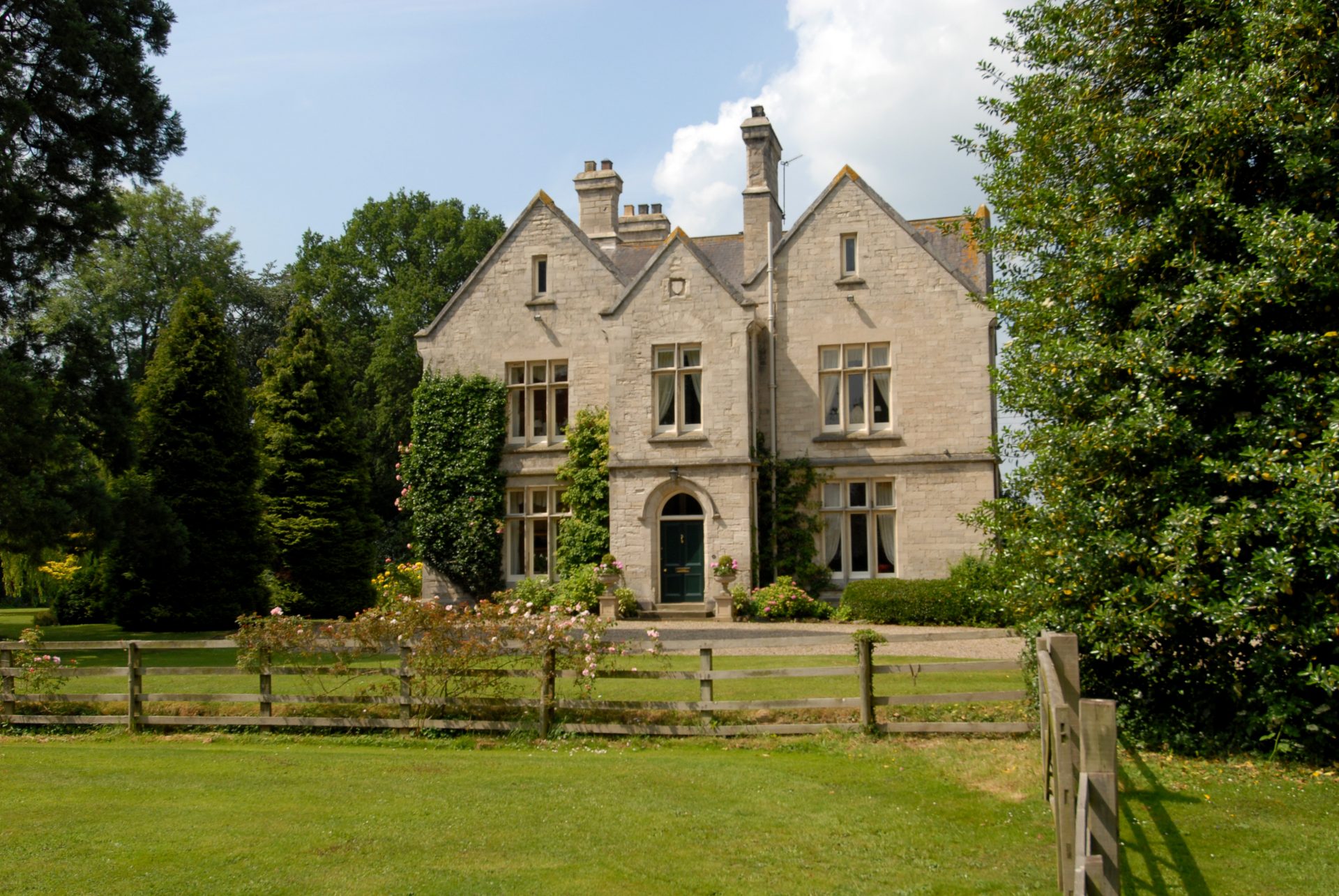 The Plight of Mortgage Prisoners

The property sector continues to be in the news for all the wrong reasons, with various injustices coming into the public eye. Whether it’s the cladding scandal, the Leasehold debacle or PLC developers cutting corners behind the scenes, the list continues to grow.

The latest disgrace that has been gathering pace, is that of mortgage prisoners. These are home owners who have been caught up since the 2008 financial crash, who have been forced to remain on higher mortgage repayment loans. This is because either their original lender is now inactive or they do not meet other lenders’ more stringent criteria for a cheaper deal post crisis. It is now estimated that there are about 250,000 mortgage prisoners across the UK, who are paying significantly over the odds. So what is actually being done to help?

Ever since those dark days of 2008, lending institutions have significantly tightened their criteria for any new applicants. It almost comes across to those working in the property sector, that they don’t wish to lend at all! As such, the time delays and hurdles one needs to overcome just to secure a straightforward loan, I feel is getting beyond itself. Whilst some would argue this is a good thing that banks do not take on any bad debt again, it means that the whole property sector has slowed down significantly in recent years as a result. Any form of loan is a risk, but lenders are now almost verging on paranoid.

Unfortunately the ‘mortgage prisoners’ have been caught in the crosshairs. If you ‘don’t tick the box’, lenders will refuse to do business and you are cast aside in pursuit of better profits. These new algorithms have also effected first time buyers, where many continue to struggle to get on the housing ladder. It also arguably means that the Government are going against their own policy of trying to help first timers.

A few years ago, I had an extreme example of how banks now ‘lend’. A client of mine had a sizeable property buy to let portfolio in London. He wished to remortgage to avoid the inevitable rate increase from his bank. However because he was self employed and a UK ex-pat living in the Middle East, financial institutions turned him away. He only required a 50% loan and had always paid on time, so wasn’t exactly high risk. In the end, I pulled in some known connections and he and we managed to get him a sensible deal. Now if someone in this cash-rich position can’t secure lending, what do the rest of us do?

Whilst the Government and the FCA have started a process to try and help mortgage prisoners, it is a painfully slow process with no end in sight. The FCA have already changed their ‘responsible lending rules’, plus established an Industry Implementation Group to help lenders implement the new modified assessments. However, these are not binding on the lender.

Perhaps unsurprisingly (and by their own admission on the FCA website) – small and medium lenders have engaged with the Implementation Group, but there has been little or no interest from the major lenders who have a limited desire to adopt the changes.

The FCA and lenders may well argue that under the ‘new rules’, if you have been keeping up with your repayments, then it should make the transition to a cheaper deal more likely. However, what if you can’t make these repayments, as these are so high?

My concern is that we will continue to go around in circles and waste more time, while the FCA and lenders work out what they do. In the meantime, those that are trapped have little option but to keep on paying (if they can) and/or damage their credit ratings, which have even more consequences. A dreadful situation to be in and my heart goes out to them.

If we are going to solve this, the FCA needs some bigger teeth!