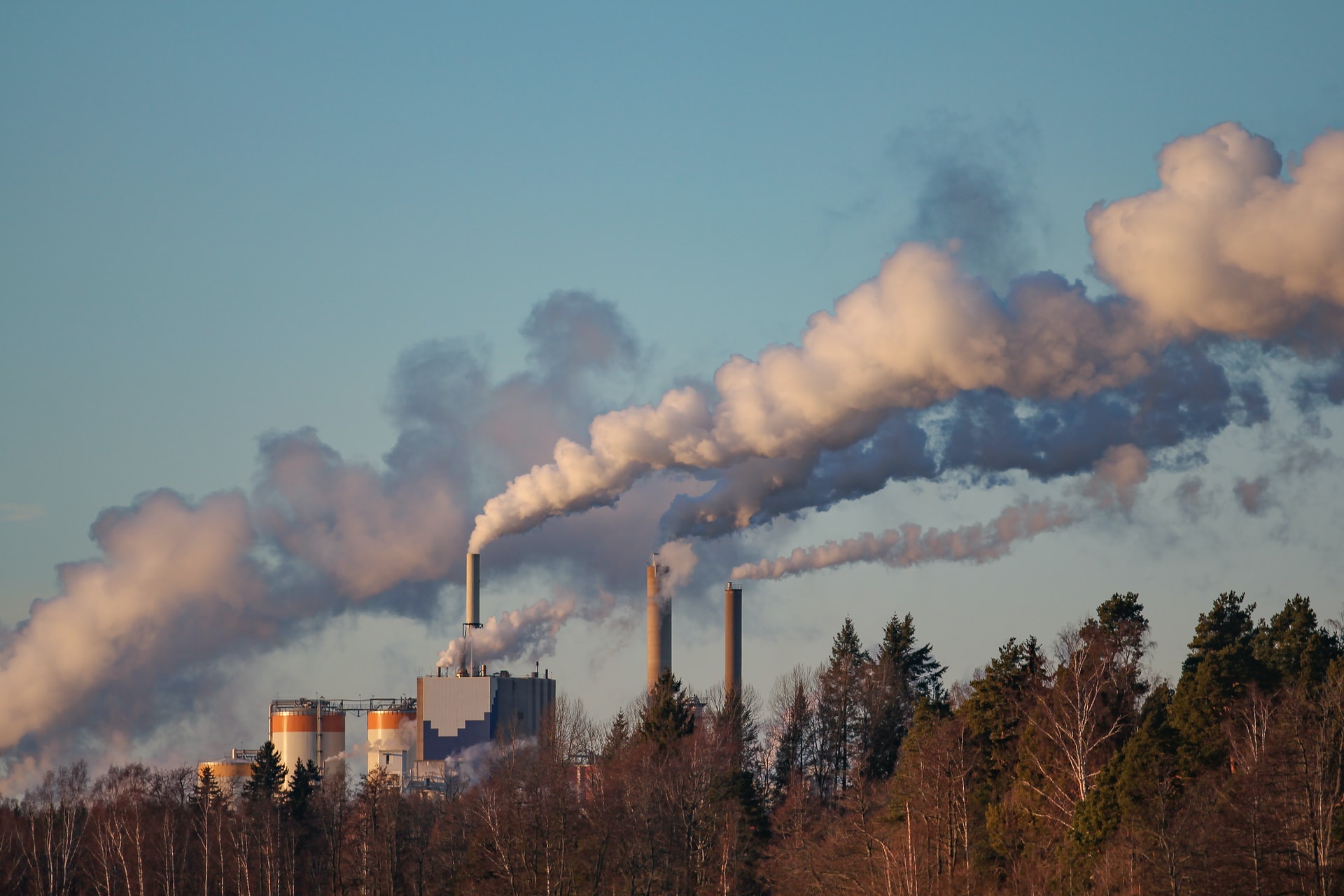 The Environment and New Homes – the emerging scandal?

That is the term used by the Climate Change Committee (CCC) who advises the government, when it comes to the UK’s plans to limit climate change and we are highly likely to miss our net zero target by 2050. Quite understandably, the environment, climate change and our collective impact is front of mind in everything we now do.

I was catching up with a client the other week who had a whizzy new electric car. It had some great design and sipped electricity like a small hamster, however its perceived environmental credibility quickly dissolved when I asked a few more questions.

For example, where do the heavy metals to create the large battery come from, where have all the constituent parts come from or how is the majority of UK electricity produced? Sure enough, it dawned on them that the car marketeers had initially got the better of them. Whilst the car was now built, it was indeed very environmentally friendly and there is a lot to be said for it. However what about the impact it took to get to this point and how many years will it now take to become carbon neutral?

All this got me thinking, what about all these new homes being built – it’s the same principles. As I see it, could this be a new scandal beginning to brew for an industry that has already had more than its fair share of bad news stories about their ethics and profiteering?

I have long said that we are better to renovate and refurbish existing properties, rather than eradicate large swathes of open green space and concrete over them. This had been on the premiss that we don’t need to build any more homes – they already exist! According to the latest figures from the Government department MHCLG (now DLUHC), there are just under 650,000 empty homes, which is a 2% increase on the year before (yes you did read that correctly).

One then overlays this with a recent news article by one of the national newspapers on how much carbon is emitted for building a new home. Whilst much depends on materials used and house size etc, for a two bedroom house it equated to 80 tonnes and this figure is similar if you knocked it down and started again. That’s a lot of carbon in both scenarios and equivalent to 24 economy class flights to Hong Kong. By comparison, to refurbish an existing property, it equated to 8 tonnes.

Like my car example, once these new homes are built, their air source heat pumps and rainwater harvesting systems are in place – it’s great and there is minimal environmental impact. However we will only know their true value in 15-20 years’ time when it could all be too late.

We then look at the young first time buyers. They are all understandably crying out for more sensibly priced homes. However rather than trying to force them to live in these out of town new build developments, wouldn’t they rather be in town centres in say a warehouse conversion flat close to their friends and amenities for example? There is then the positive association of boosting town economies, plus less traffic. However currently there is zero incentive for large scale house builders to refurbish – everything is weighted in favour of greenfield sites. But doesn’t this fly in the face of the government’s targets and wishes to slow down environmental change?

If this has bamboozled you, then you’re not alone. We seem to be being fed various lines about environmental impact, but the true costs seem to be hidden from view. We all want to make the right choices and I agree that we all need to start somewhere. However are we making informed decisions – I’m not so sure.