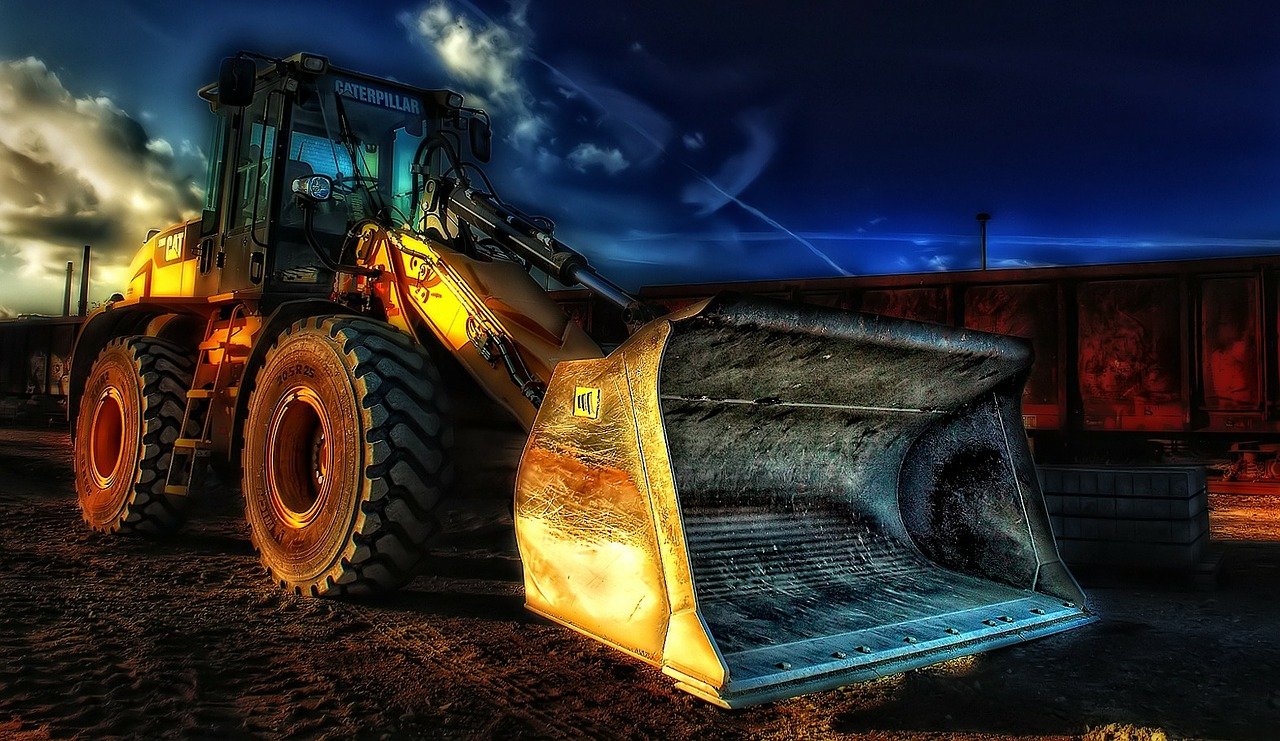 That is the number the Government published in their report from October last year, on the number of uninhabited homes in the UK. Of this, 225,845 were classed as long term vacant (ie longer than 6 months).

The numbers speak for themselves. However despite this, why are we continuing to build these mass-volume new build developments? Why do Governments and the media continually report that we aren’t building enough houses to meet demand and there is a housing crisis? Why are youngsters struggling to get on the housing ladder?

If you want my opinion, it all boils down to money, plus Governments and Councils meddling in a world they just don’t understand, nor are qualified to deal with. Their actions over the last 20+ years have had far reaching implications for us all and we are now on the brink of yet another scandal to hit the new build property sector and national economy. Like the tragic events at Grenfell Tower just over four years ago and the subsequent cladding scandal, there doesn’t seem to be any end in sight of ridding ourselves of this greenfield sucking parasite.

As an example, Harrogate Borough Council didn’t have a Local Plan in place for several years. This resulted in the PLC developers having an absolute field day, with limited barriers to their proposals. However these key politicians who are on cushy £100k+ salaries, can walk away at any point, with limited accountability for the way they have had a hand in altering the face of the district and UK forever.

Overloaded schools, GP surgeries, roads and infrastructure are areas we all now have to endure, through no fault of our own. In Harrogate alone at the last count, there were 1724 empty homes. Yet sizeable new build schemes dotted throughout the area are still going ahead, with more still to come.

For every new build home sold, it adds more financial fuel to the fire and we will simply continue going around in circles until all our green space is gone – and then what?

We are already seeing that empty homes bring about ghost blocks and areas, attracting crime, hitting local house prices and the economy. My concern is that a housing bubble is being created once more. The powers running the country have opened a Pandora’s Box and I don’t believe they know how to close the lid.

So I ask you, who are the fools in all of this – the Government, Councils, PLC developers, the new home buyers or us, for not taking a stand when it was needed?