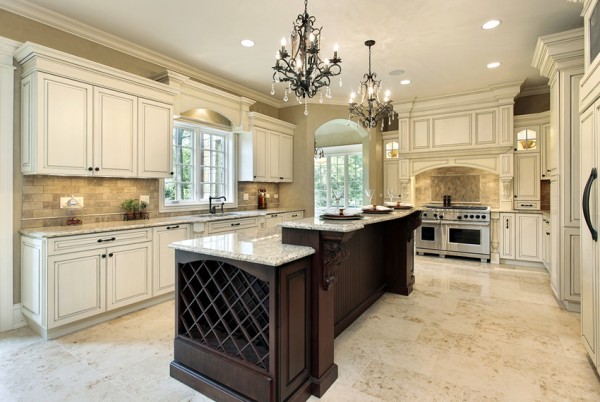 Property values to increase by 30% over next 5 years

According to Oxford Economics and Rightmove, residential property prices in England are due to increase by an average of 30% over the next 5 years.

The house price forecast is based on property and economic data, rather than opinion and short-term market factors. Some of the fastest performing areas include Brighton and  Swindon at 40%, with Southampton leading the way at 43%.

The regional 5 year forecast is as follows: