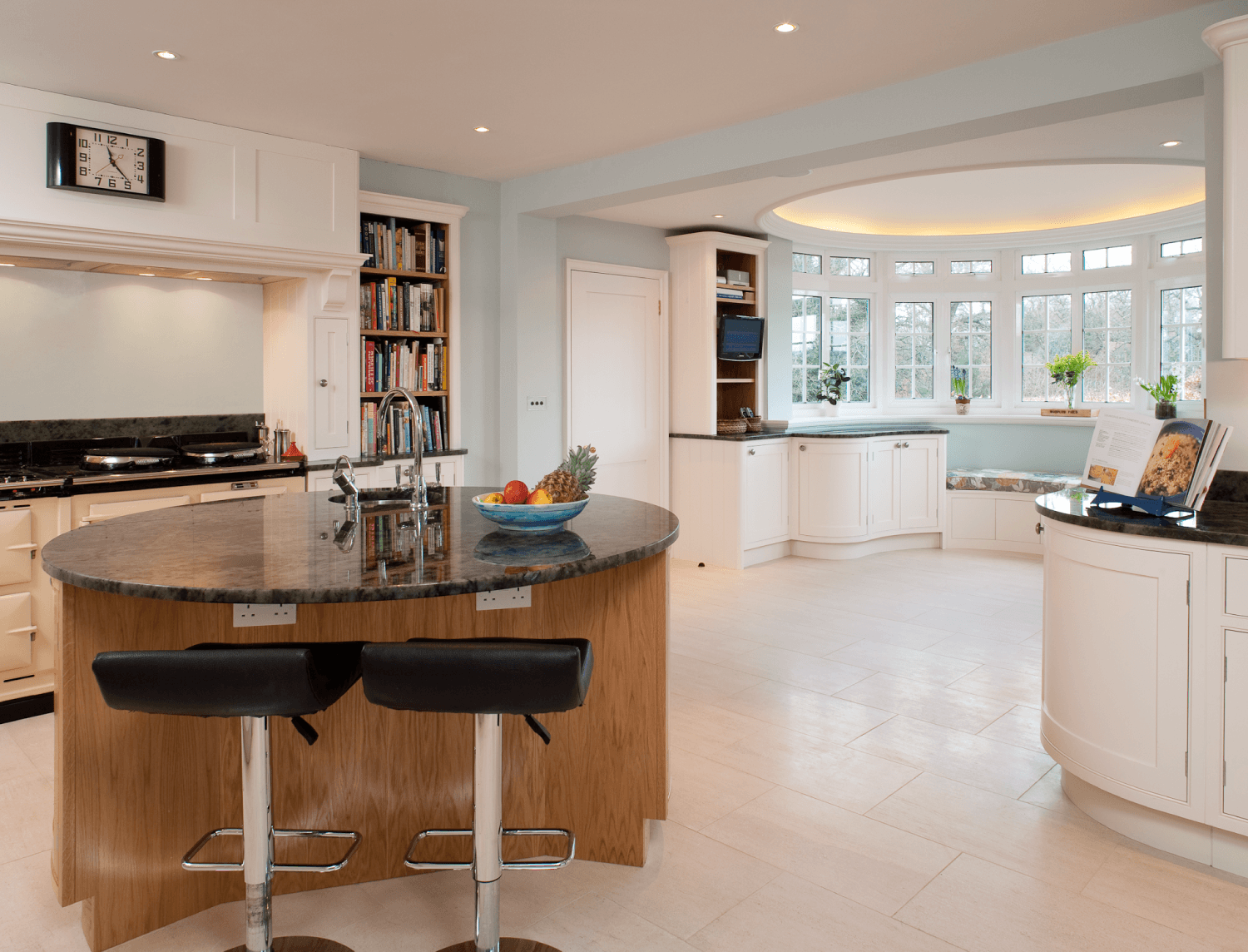 Leasehold reforms seem to be here, with the Government now intervening and yet again the PLC developers are in the news for all the wrong reasons.

In September, the four largest house builders were investigated after ‘troubling evidence’ was uncovered about how Leasehold properties were being sold.

The CMA (Competition and Markets Authority) found that some Leasehold buyers were being hit with ground rents that doubled every decade, pressurised selling tactics and informing buyers they could buy the Freehold for a small sum, only to find out latterly this cost had increased significantly. This left many people in a position of never being able to sell – a modern day slave to Leasehold ownership you might say.

Whilst the Government took action last year against the developers, the ban was not retrospective. This left many stuck in unsellable homes with crippling ground rents. Too little, too late for them unfortunately.

How then has this all come about?
Be under no illusions, the PLC developers are all about money and profit margins. Ethics and morals aside, selling a Leasehold house gave a PLC developer more angles to make money.

They could sell the Freehold to an investor, who in turn could ratchet up ground rents and the developer doesn’t get their hands dirty. This would provide (up until now) a useful additional income stream and was all legal.

How then have people managed to buy such properties and be unaware of the pitfalls? Could it be that the PLC developers had a monetary referral system with a panel of ‘recommended’ conveyancing solicitors, who then overlooked updating buyers on the finer detail?

It’s easy money with limited input required – keep ground rents high for additional income (which also commonly had annual percentage hikes) and charge Leaseholders to alter their homes. Combine these with poor building management and these properties become even harder to sell – hence the birth of the ‘Fleecehold’ movement.

Now that the Government claim they want to resolve matters, will Leaseholders have the opportunity to retrospectively claim their costs back for lease extensions or purchasing the Freeholds? Equally could this now open the floodgates for legal cases against the PLC developers?

What is clear, is that the PLC developers created various angles to squeeze more money out of a deal, meaning higher share prices, happier stockholders and bigger executive salaries.

Whilst the Government have promised that Leasehold reforms are coming, there’s no reason to celebrate just yet. All eyes are on the detail, which will do little for those owners who have been already hoodwinked and are now enslaved to their properties. Thank your lucky stars you have read this and won’t fall for the same tricks!