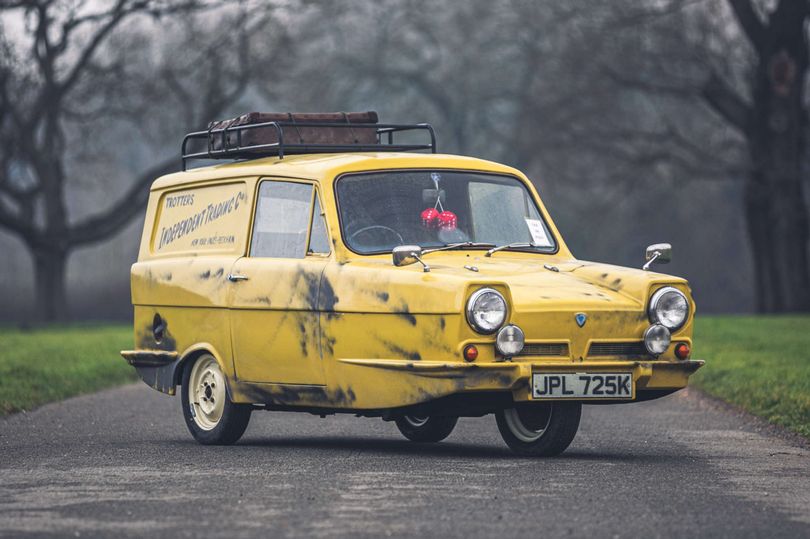 Only Fools and Horses – the ultimate British sitcom following the trials and tribulations of Del Boy and his brother Rodney on their mission to get rich. However, when it comes to PLC new homes, it would seem that the large-scale developers are the ones beating the Trotter’s at the sales game.

I am continually staggered by the number of people who are queuing up to buy one of these homes, in a case of Boycie one upmanship. Yet are the buying public’s memories so short like Trigger’s, that they forget the dreadful events in 2017 at Grenfell Tower where 72 people died?

What then unfolded was the cladding scandal, which has entrapped thousands of people and is still ongoing with no clear end in sight. It has also just come to light, that successive governments concealed the extent of fire safety risks to buildings going back to 1997. So why would a buyer think it a sensible choice of home or investment, if governments are also hiding information from you?

One then overlays countless misdemeanours which have been picked up in the press about the PLC developers, ranging from the controversial sale of Freeholds to equity funds, escalating ground rents; to lack of insulation and pressurised selling tactics. Only the other day did London Fire Brigade warn an inquiry that developers were ‘gaming the system’ by deliberately designing blocks to be just shy of the threshold where more intensive fire safety systems were required.

On the ground, these developments are often edge of town schemes with negligible associated infrastructure. When was the last time you saw a new GP surgery or school being built, or upgraded roads get underway? More interestingly, these schemes are actually making central town living even more expensive. Afterall, who wishes to use their car to get into a town they already live in? They therefore help underpin more centrally located homes, making it more difficult for younger generations to move up the ladder and are eroding the very integrity of our towns.

If you wish to buy a new build home, purchase from a small to mid-sized developer who has their name above the door and who acknowledges that building regulation standards are the basic requirement and not the pinnacle.

Our new homes system is broken and in light of recent news, arguably rotten to the core. My concern is that we have had decades of going down the wrong path, that we are never going to be able to find our way back out again.

The bottom line is, if you are thinking of buying a PLC new build – Only Fools would do so, you plonker Rodney!