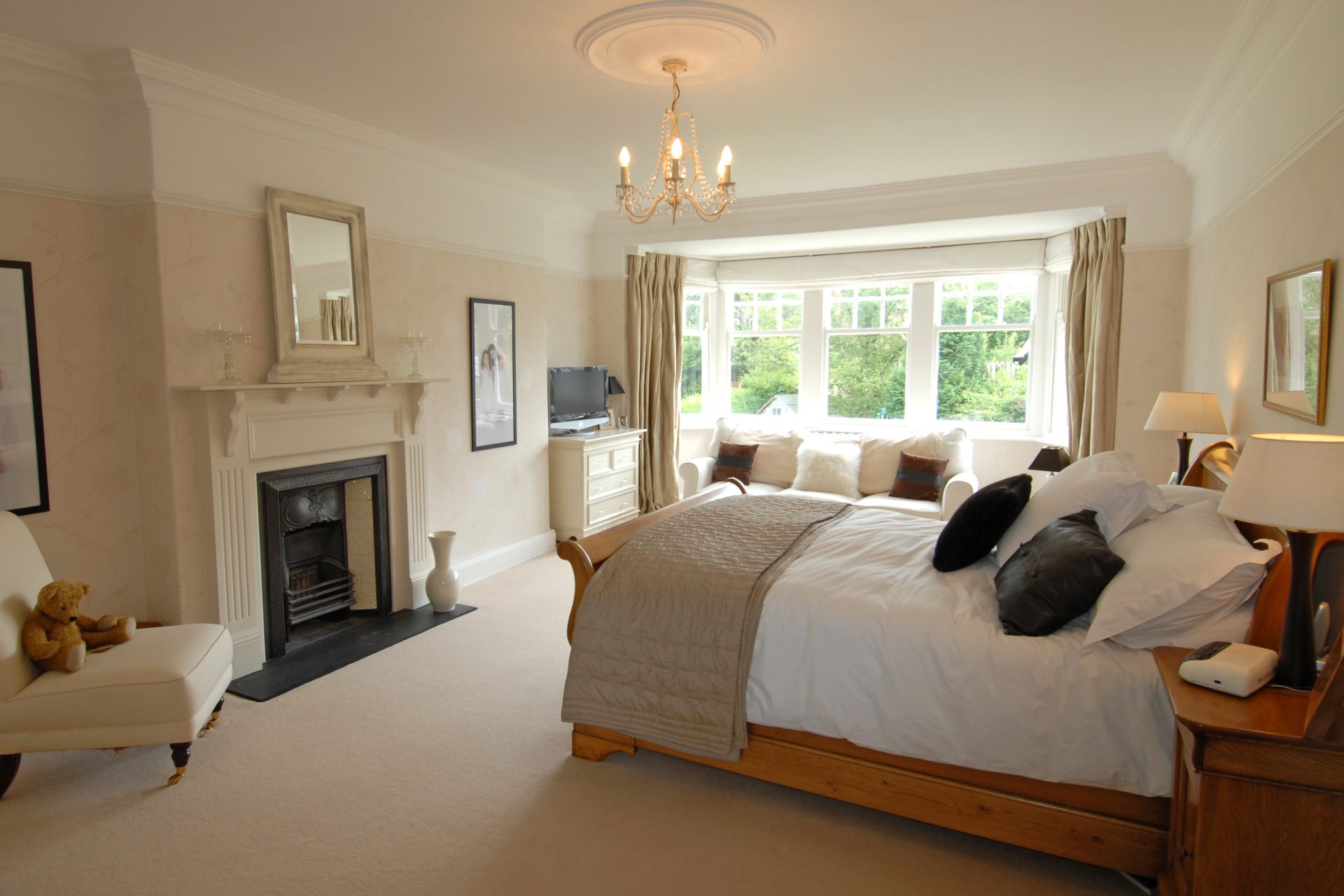 The Butchered Landscapes of PLC Developers – who’s to blame?

Walking around the open countryside surrounding Harrogate the other weekend, my heart sank when I came over the horizon and saw this butchered landscape, strewn with heavy duty excavators, mountains of rubble and the beginnings of yet more mass-scale new build homes, by another PLC developer.

What was once a small country lane, gently following the contours of the hillside, had now been annihilated forever to incorporate a widened straight carriageway with a monolithic roundabout. Like Japanese Knotweed, these large scale developments are working their way by any means possible into our open spaces, in the relentless pursuit of profit.

This got me thinking – is there really a need for any PLC developer to actually exist?

When one looks at the UK Government’s own data via the MHCLG (Ministry of Housing, Communities & Local Government), the overwhelming evidence speaks for itself. In October 2019, there were 648,114 empty properties with nearly 226,000 of these being class as long term empty (ie more than 6 months). So why is the media and Government claiming there is a ‘housing crisis’ when it is clear there is more than enough to go around? Could it really be that there is a high octane mix of money, politics and PLC developers going around at the highest levels of Government – surely not?

I have long said that the Government needs to stop incentivising developers to build on our green open spaces, when there is no evidence that we need these extra properties. They should be encouraging the rejuvenation of our much loved and dwindling high streets, when they need our help more than ever. What about all these empty commercial units – would we not be better converting these into vibrant new homes and instantly breathing life back into our towns?

So where does the finger of blame lie in this mess that we have got ourselves in to?

Many would say that Government housing policies over the last few decades have done little to get to grips with the market, whilst putting in appropriate incentives and indeed filters that are required to see us right. This hasn’t been helped either by the revolving door of endless housing ministers using this role as a brief stepping-stone opportunity with the vast majority of them having zero property experience.

You could even argue that Harrogate Borough Council as an example left themselves (and the area) wide open to abuse, by not having a formal Local Plan in place for around 5 years.

However there is a key angle which isn’t often mentioned and that is you – the individual hoodwinked buyers of these PLC homes. It all comes back to supply and demand. If there isn’t the demand, only then can we change the tide of our countryside being obliterated for good.