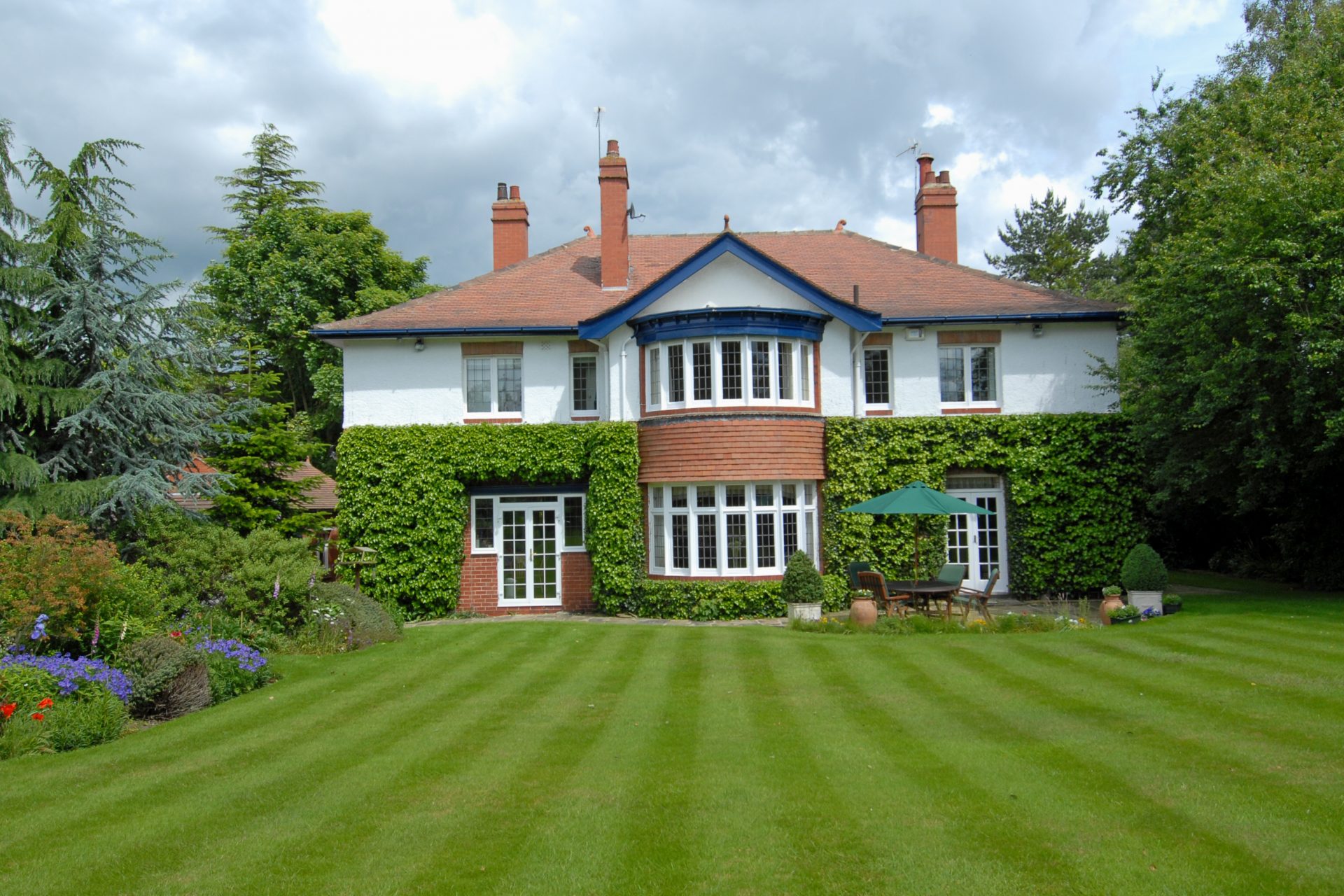 Two heads are better than one – well in estate agency terms this isn’t necessarily the case when it comes to instructing agents.

Some vendors feel that by instructing two (indeed sometimes more), they think that they will have greater exposure in the market and more likely to sell for a premium. However unless this is done under the right circumstances, in the right way and with great care, having two or more agents working for you can be counterproductive. Not only could you run the risk of appearing desperate to sell, but agents behind the scenes could be arguing about who found the buyer and not necessarily working in your best interests.

So under what circumstances should one instruct another agent(s) and how do you play the game?

Sole agency is as it sounds. One agent working on your behalf and for straight forward sales, usually the best route.

The polar opposite is multiple agency, where two or more agents are instructed, but only the winner gets the fee. This route is not worthwhile and actually dilutes your sale efforts, as agents will see the risks versus reward too high and won’t bother selling your home!

The middle option and if your sale is losing that original sparkle, to beef up your marketing, create a ‘marketing spike’ or just to get the original sole agent re-energised, instructing a joint agent could be worthwhile, but proceed with care!

Critically the new agent must be very different from the original agent, so that they fill in any gaps that may have been missed. The downside with two agents is that there is a higher commission rate, yet this needs to be balanced with what you could gain on sale proceeds.

Now here’s the tricky bit – how does one split the commission between both agents? Yes 50/50 can work and both agents then collaborate and work together for you the client. However in some circumstances it is worth weighting this towards the winning agent.

An extreme example of this I did recently, where a vendor asked me to get their original agent back on track, but they didn’t wish to disinstruct them given the work they had put in thus far. I bought in a joint agent, but specifically chose them as I knew both agents had a major personality clash and there was fierce rivalry. I then weighted the fee 80/20 to significantly up the ante. The new agent aggressively went about their new instruction to prove a point and the original agent had a serious wake up call. Needless to say we got a great result and the new agent won.

Instructing a joint agent can be useful to rejuvenate your sale, however it must be used with caution and done in the right way, otherwise you could be up in a worse position than when you started!