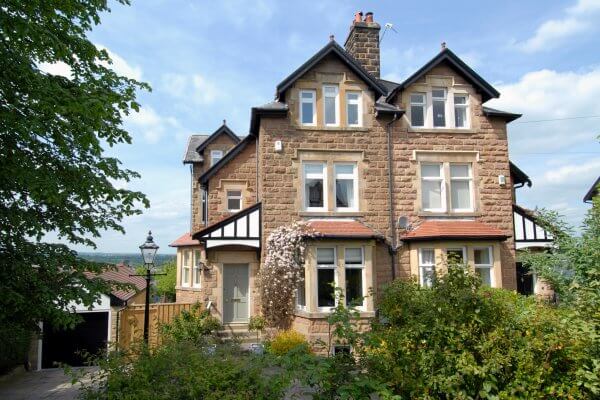 We are still feeling the effects of the banking and mortgage crisis from 2008 when banks were accused of mis-selling mortgages to people who couldn’t afford them and the bottom fell out of the property market. As a result, the pendulum has swung the other way, with banks being ultra cautious about mortgage lending, making you jump through hoops just to prove that you can afford the mortgage you’re applying for.

Well as it happens, another possible scandal is now brewing in the property sector. Some big developers like Taylor Wimpey, Redrow and Bellway are accused of mis-selling new build homes. Buyers have bought these homes as Leaseholds, with the promise of being able to buy the Freehold after two years.

Usually at the end of a lease, ownership of the property reverts to the Freeholder, However, most people apply to extend the lease many years before it runs out.

Until recently, most houses were sold as Freehold properties. However some of these developers have started selling new-build properties as Leasehold, then selling the Freehold on to investors. Buyers are complaining that they were misled about the opportunity to buy the Freehold after two years, as unbeknown to some of them, the Freeholds were sold on to private investors before the two years were up. Homeowners claim the investors who now own their Freeholds are only interested in making profits, as they have now been subjected to ground rent hikes, additional charges, clauses and restrictions. And as they don’t own the Freehold, their homes are then much more difficult to sell on. They feel trapped by the situation.

Now lets be clear. On the face of it, the developers have done nothing illegal by selling the Freehold on. However these homeowners claim that their behaviour has been unethical, especially (and here’s the key) as many of the buyers used conveyancing solicitors “recommended” by the developers, who they say failed to draw their attention to the potential for the leaseholds to be sold on early.

This story is bound to get bigger, so watch this space, but the lesson here if you’re thinking of buying any property, is to make sure you find a very good, independent conveyancing solicitor who will highlight all the pros and cons so that you can make an informed decision and not fall prey to clauses that might come back to bite you later.