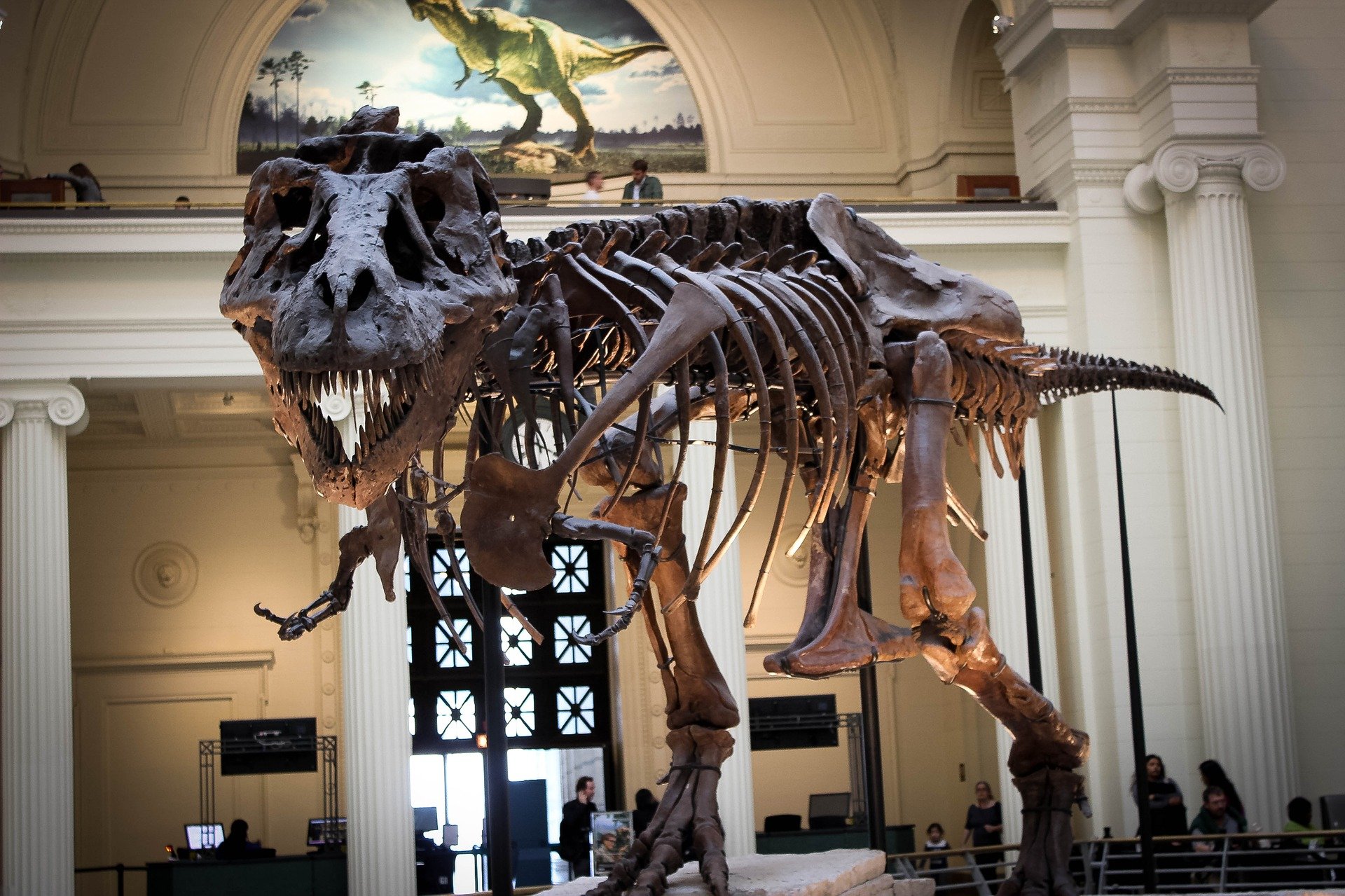 Is Estate Agency a Lost Cause?

Although I hopefully don’t look it, I will have been in the property industry for 20 years this coming August. During this time, there have been numerous changes in the way agency operates, legislation and of course the ‘disruptors’ to the industry who appear at regular intervals. These self-styled challengers to the property sector have often looked in and felt that it was quirky and inefficient. In many ways I agree with them, but do they have a point? Afterall could it be myself being in an industry for so long, that perhaps I can’t see it?

Most recently, one of the most prolific disruptors could be seen on a three episode series on Channel 4. In this raucous, tv reality star type programme, it follows the larger than life character Tyron Ash, who shunned his life as a former drug dealer to set up as an estate agent. The claimed figures are impressive, with £300m worth of property sold in the last 18 months and he employs 100 staff who are all paid via 100% commission. Tyron regularly says that the property industry is a dinosaur and his social media centric marketing is the way forward. With results like this, does he have a point?

If we go back slightly, we had the meteoric rise of PurpleBricks. A wholly online estate agency, which appeared to have it all – limited overheads, rock bottom fees and a marketing budget like nothing else seen. PurpleBricks then gave rise to other forms of agents – ‘the hybrids’ who mixed online tech with a form of local agent. Both these types of agents seemed to have stolen the march. From your computer, you could now track and control your entire house sale, whilst paying a minimal fee. What’s not to like?

We then look to Countrywide – at one time the largest estate agency group in the country with an array of high street brands under its umbrella. Publicly listed, it was going from strength to strength and at their peak in January 2014, reported results of £50m in revenue for that month alone.

However there is another side to all of these examples, where they have all fallen from grace at one time or another. It was revealed by a national newspaper last weekend, that Tyron Ash had net corporate assets of £444, which was in stark contrast to the acclaimed £300m worth of sales and associated commission. PurpleBricks shares have plummeted over 95% since their launch at 500p each, to now 17p last week and there is talk they will de-list to become a private company. Countrywide sank to an all time low during Alison Platt’s tenureship, where she tried to convert the agency into a retail type experience.

Certainly all of them have caused many in the property sector to sit up and take note at various points. They ensured that agents remained on their tip toes and moved with the times. However what is striking in all of these examples, is that they all unequivocally missed the point. Property and estate agency is about people, intertwined with emotions of home ownership. Pure and simple.

We are not a technology business sector, nor a science industry. Computers, algorithms and spreadsheets have their uses behind the scenes, but they are for administration, not spoon feeding clients a particular home because a computer said so.

We have seen amazing changes in the industry and a blending of other services. But at the end of the day, people and love win, not computers. Let’s see what the next 20 years’ bring!