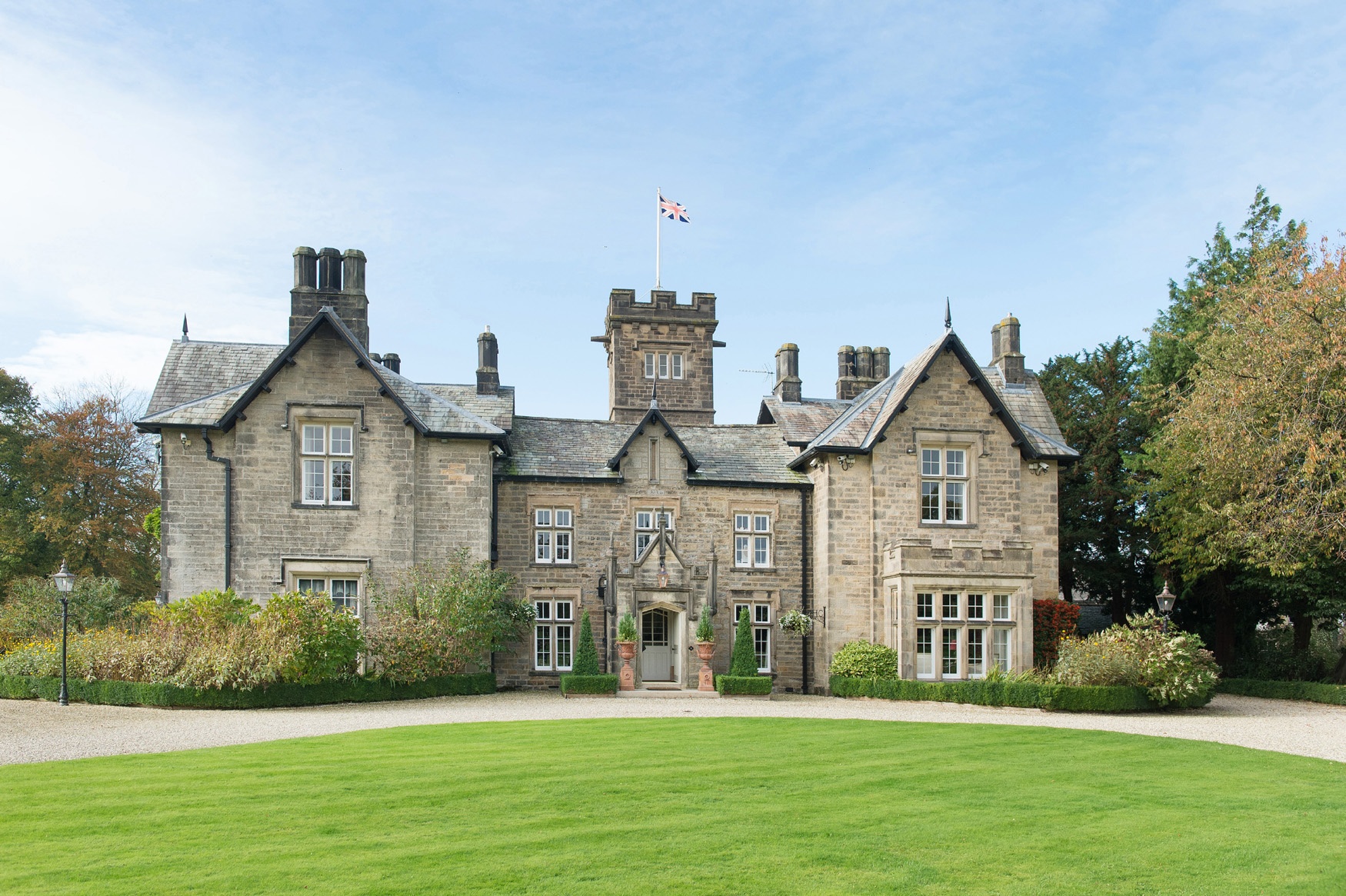 In the last two weeks, one agent in Manchester has sold seven properties to Hong Kong buyers. Normally, he would sell one every six months. Demand for property in northern England from Hong Kong buyers is surging as the Chinese squeeze on the city intensifies.

People from Hong Kong have long bought property in Britain as investors, concentrated in London. Now, agents report that many are buying for their families in northern England, in a quest for value for money.

These buyers are not the same kind of people who have been buying glitzy London new-builds, but are in their 30s and 40s and typically buying mid-range, three-bedroom semi-detached houses, said Mr James.

Estate agents in the capital have also reported that demand for high-end property from Hong Kongers has risen sharply since the British government offered many a route to citizenship through British National Overseas passports.

For those buying in the North, value for money is key, said Alex Goldstein, a property consultant. Some Hong Kongers are looking beyond London for “the better yields, more stable market and widely held view of greater market appreciation over the next five years”.
“We’ve had some silly offers,” he added, citing the example of one buyer offering £6,000 over asking after only a virtual viewing. “There’s a sense of urgency.” Another tried to buy a £130,000 house for £142,000 without seeing it, but pulled out after looking at the local schools.
This quest for more affordable prices could be partly due to the fact that those wanting to leave do not have time or desire to sell their homes in Hong Kong, a market where property is among the most expensive in the world.

Hudson Moodys has now started directing online advertising to Hong Kong and found that there is great demand. “We get half a million hits in a month if we post something in Hong Kong,” said Mr Hudson. “That is five times what we get on a post in Britain.”

British expats in Hong Kong are also driving sales back home. James MacKenzie of estate agency Strutt & Parker reports that they “are coming back in droves”.

Strutt & Parker has just sold two £2m-plus townhouses in Bath to British expats in Hong Kong. “One had already left Hong Kong and come back. The other bought in readiness,” added Mr MacKenzie.

Since May, searches involving visas have nearly doubled on residential purchases, according to Legal & General Mortgage Club figures. For buy-to-let purchases, they have jumped 146pc.
Kevin Roberts, of Legal & General Mortgage Club, said that the correlation with the progression of Hong Kong’s political uncertainty “could be a sign that people from the territory are now turning their attention to the UK housing market.”