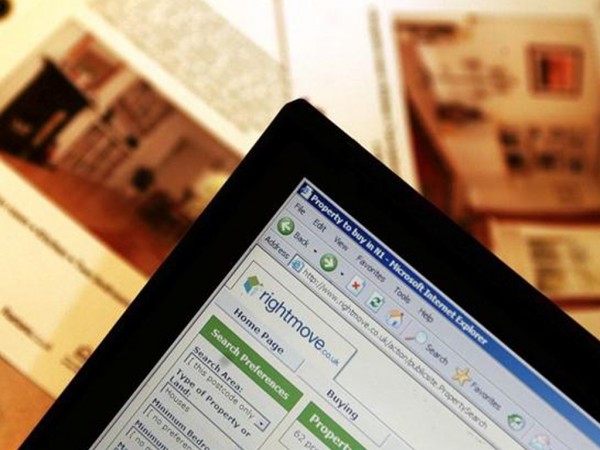 Agents’ Mutual, the proposed portal that says it wants to break the Rightmove-Zoopla duopoly of online listings, says it has “moved to implementation” after raising over £6m.

The six estate agents that founded Agents’ Mutual, say the first round of funding from estate and lettings agents exceeded their most bullish expectations.

The publicity for the website – which recently pushed its launch date back from this year to next but has yet to finalise its ‘public’ brand name – now says it has the “exclusive support of the NAEA and ARLA” and claims the support of over 500 sales and lettings agencies.

Referring to Agents’ Mutual’s insistence that agents buying into the new portal agree to list stock on only one of its major rivals – rather than on both – the original six agents say that this principle is already established in the residential website world.

“Rightmove and Primelocation both entered the market in similar fashion with exclusive listing agreements. The difference with Agents’ Mutual is that it is mutually-owned by all the agents listing on its portal and there are substantial barriers to a sale written into its constitution”.

The portal says it is now going to move ahead with “brand name and identity development, executive and operational recruitment and portal platform construction”.

Alex says that “Agents’ Mutual could prove a real fighting force in the online property portal market and will create more competition between the websites. In turn, buyers could see more information appearing online and marketing budgets in theory coming down. Time will tell.”